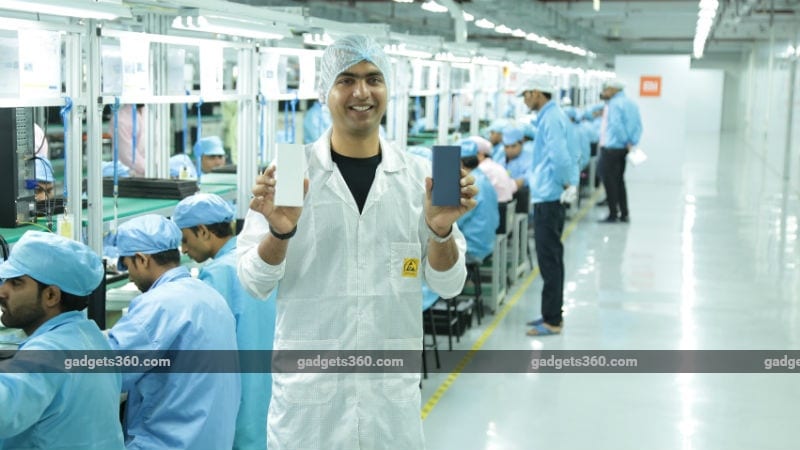 Days after teasing a new “i” product, Xiaomi on Tuesday launched the Mi Power Bank 2i lineup as its very first ‘Made in India’ power banks in the country. The Chinese company has established its third manufacturing facility in Noida, Uttar Pradesh, after the two smartphone manufacturing plants in Sri City, Andhra Pradesh, to start manufacturing the new power bank range locally in the country in partnership with Shenzhen-based Hipad Technology. 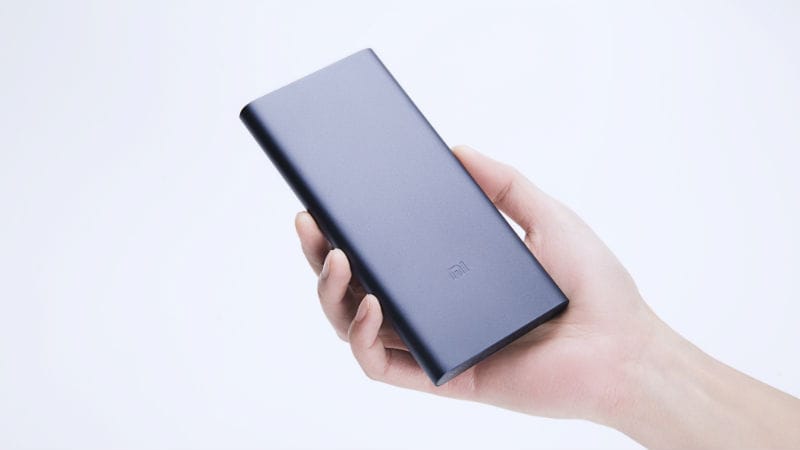 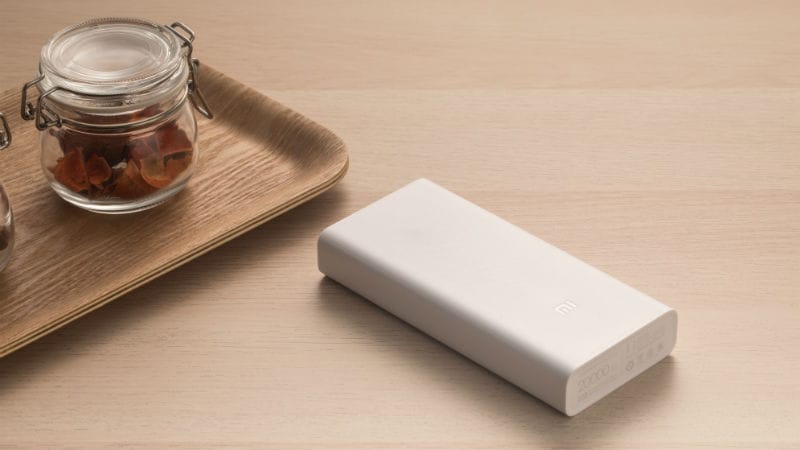 Xiaomi’s Manu Kumar Jain, while addressing the media before hosting the visit at the new facility, highlighted that identical to the existing Mi Power Bank 2 models, the new range goes through nine levels of stringent quality testing – with three levels of process inspection at each stage. Jain, who heads Xiaomi India, stated that the sales of its Mi Power Bank range in the country is four times higher than Lenovo, which comes third in terms of leading power bank companies in the Indian market. He also pointed out that fake versions of the original Mi Power Bank models are surpassing traditional competitors in the country and are so far accounted for the second position in the overall power bank space.

To overcome the issue of counterfeit models, Xiaomi has started using a hologram and security code that helps customers identify the genuine models among the mix.

“Our power banks have smart features that make them compelling among the competition,” Jain told Gadgets 360.

The plan of establishing a new facility to manufacture the new Mi Power Bank range in the country was sketched last year. The Xiaomi India team discussed the strategy with Hipad Technology, the company that already produces Mi Power Bank models in China, and ultimately kick-started the new facility. The manufacturer has four facilities in China that produce branded smartphones in addition to power banks for global markets.

“We are transferring the benefits we receive from the supply chain and import taxes to our customers through the new facility,” Jain stated.

Spread across a total area of 2.3 lakh square feet, the Noida facility has a production capacity of developing seven power banks per minute – significantly higher than what Xiaomi had initially in the Chinese region. There are presently over 500 employees at the factory, Xiaomi and Hipad Technology are planning to expand the headcount by hiring new talent. Jain asserted that more than 70 percent of people working at the local facility is B.Tech. Also, he revealed that the company is currently using locally produced packaging material and has plans for a local procurement of SMT (surface-mount technology) that would begin sometime next year.