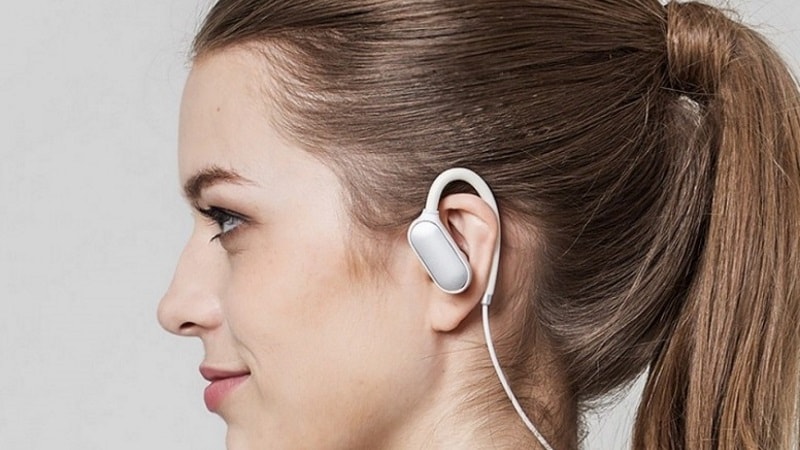 Xiaomi launched its Mi Sports Bluetooth Headset in November last year and the company has now launched a Mini variant of this headset in China. The new variant of the Bluetooth headset has been priced slightly higher than the earlier version at CNY 169 (roughly Rs. 1,600) and will be made available for purchase in China from Thursday.

To recall, the predecessor headset came with a 110mAh battery that was claimed to deliver battery life of 7 hours. At the time of the Mi Sports Bluetooth Headset launch, Xiaomi claimed that the headset had been tested to work in extreme environments and was operational in temperatures between -20-degree Celsius to 70-degree Celcius. The company additionally provided five different ear caps in various sizes and shapes with the Mi Sports Bluetooth Headset, which it said provide distinct functionalities.

As we said with the previous Bluetooth headset, it is currently unclear whether Xiaomi will eventually bring Mi Sports Bluetooth Headset Mini to India or not. Stay tuned to our website to know if and when it happens.