Just over a couple of months after the MIUI 7 started rolling out, Xiaomi has announced that the latest iteration of its mobile OS – MIUI 7.1 – will begin hitting supported devices starting January 5. 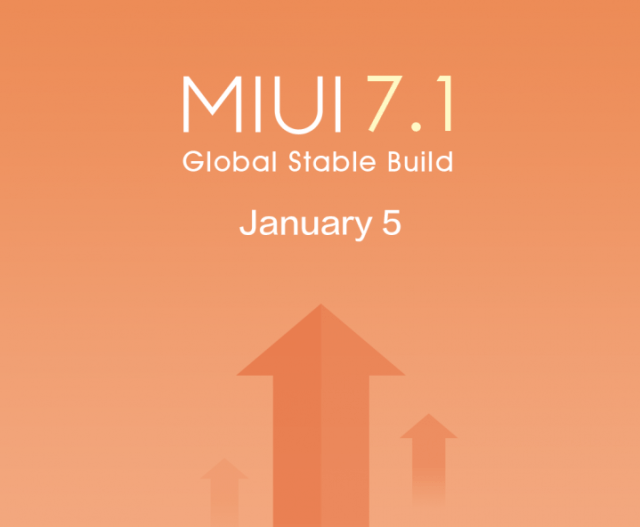 However, some devices including the Mi 2/2S, Redmi 2, Redmi Note 2, and Redmi Note 3 will receive the China stable build later, although no specific time frame was mentioned. Full change-log and download links will only be made available tomorrow.